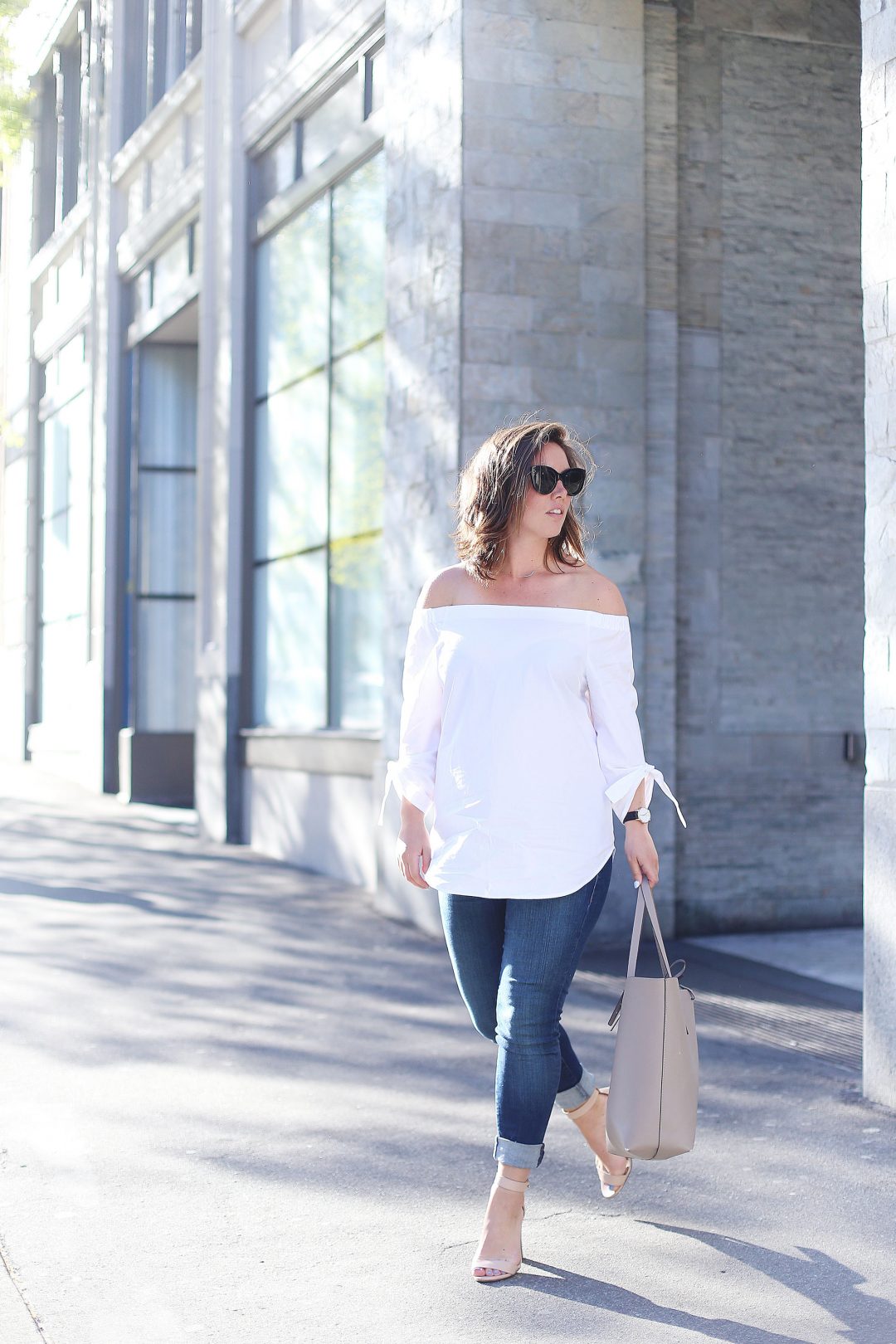 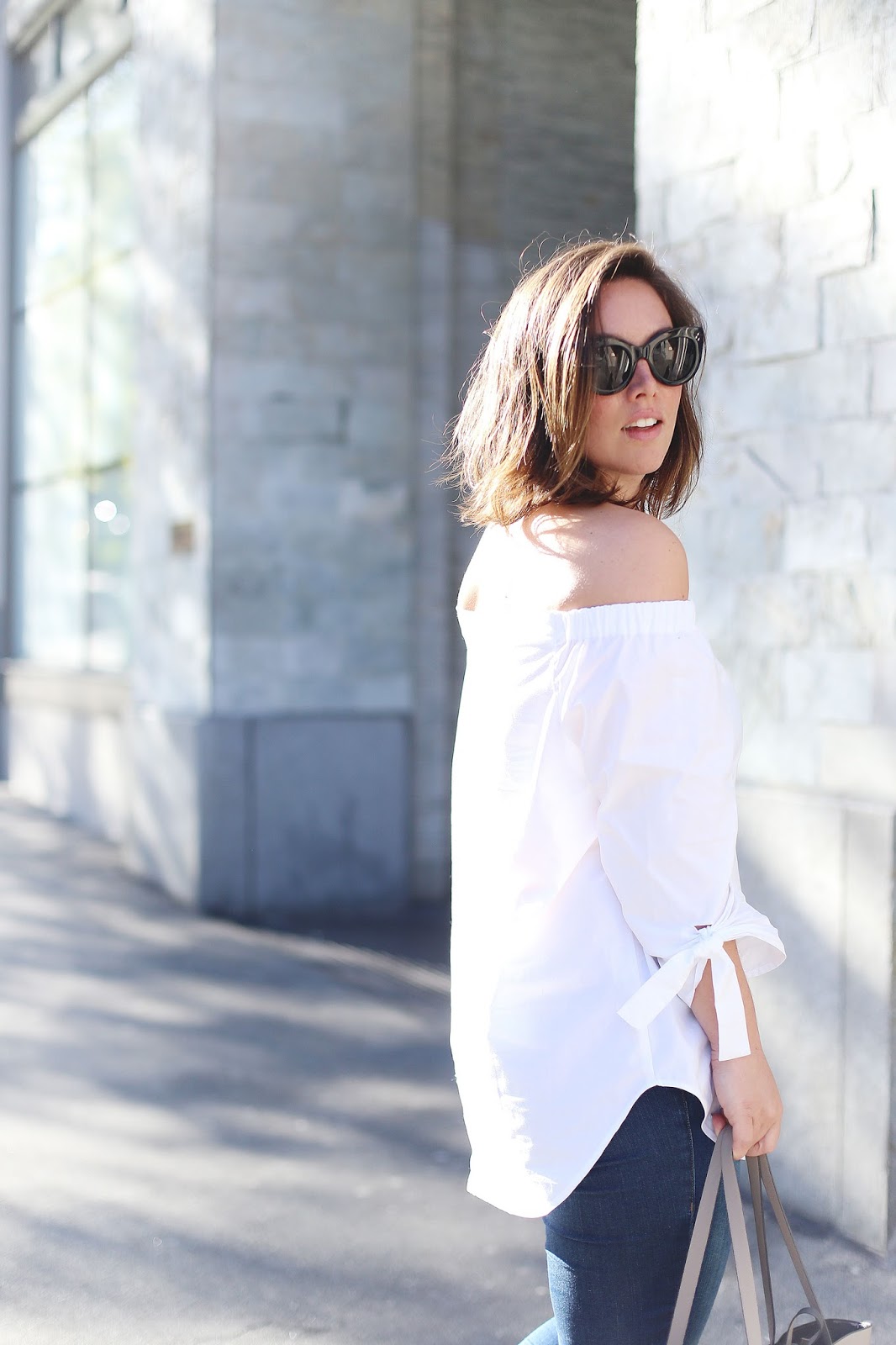 Did you guys hear we’re headed into Mercury retrograde tomorrow? While I’m actually the biggest closet hippie you’ll likely find (I travel with crystals, if that’s any indication) and have to admit that I have been feeling kind of funny (happy but kind of scatterbrained, if that makes any sense), I just don’t know that I believe that for a nearly monthlong period you’re not supposed to do, well, much of anything. Don’t know much about Mercury Retrograde? Well, I’m here today to give you the lowdown on it! 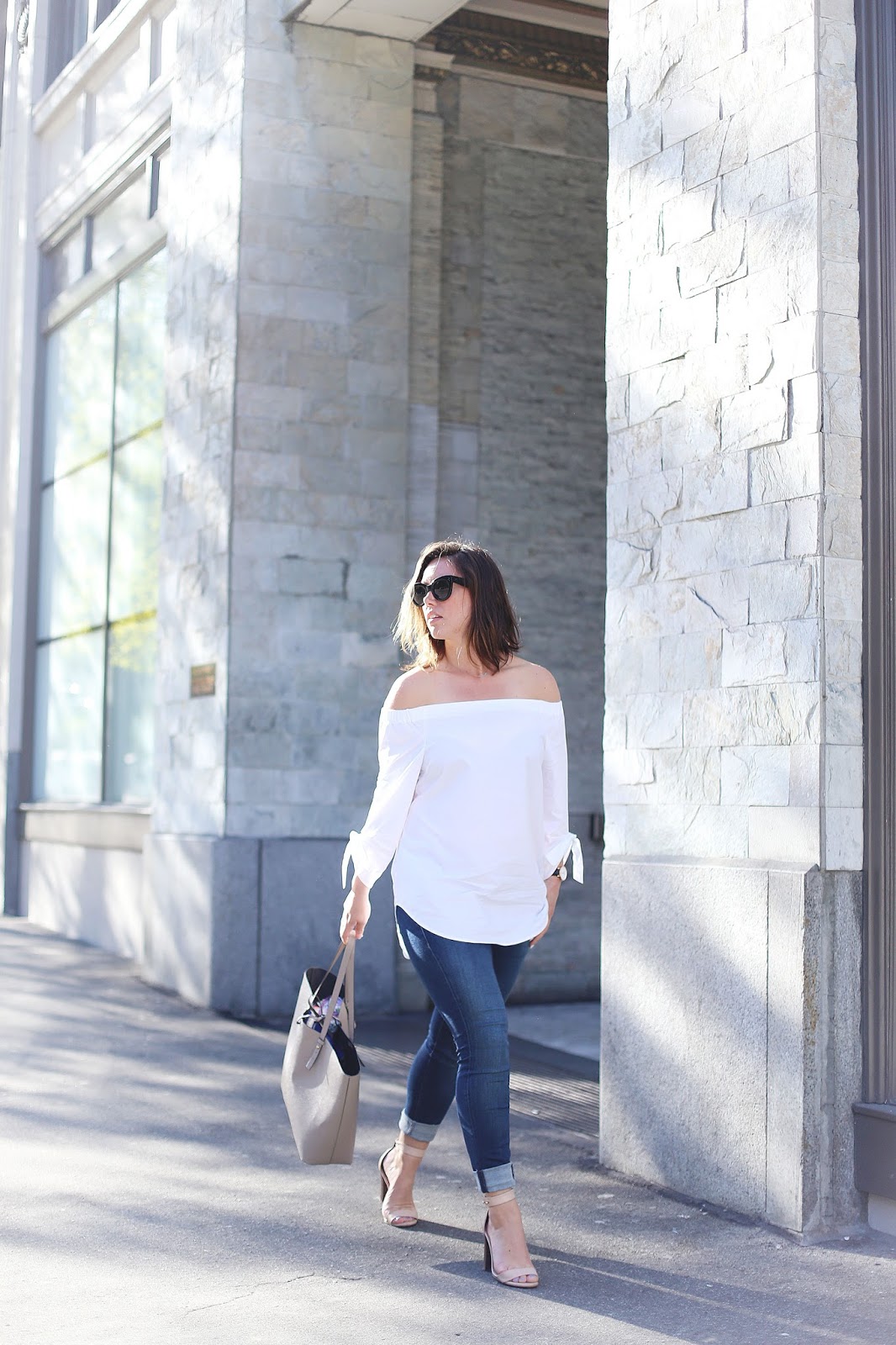 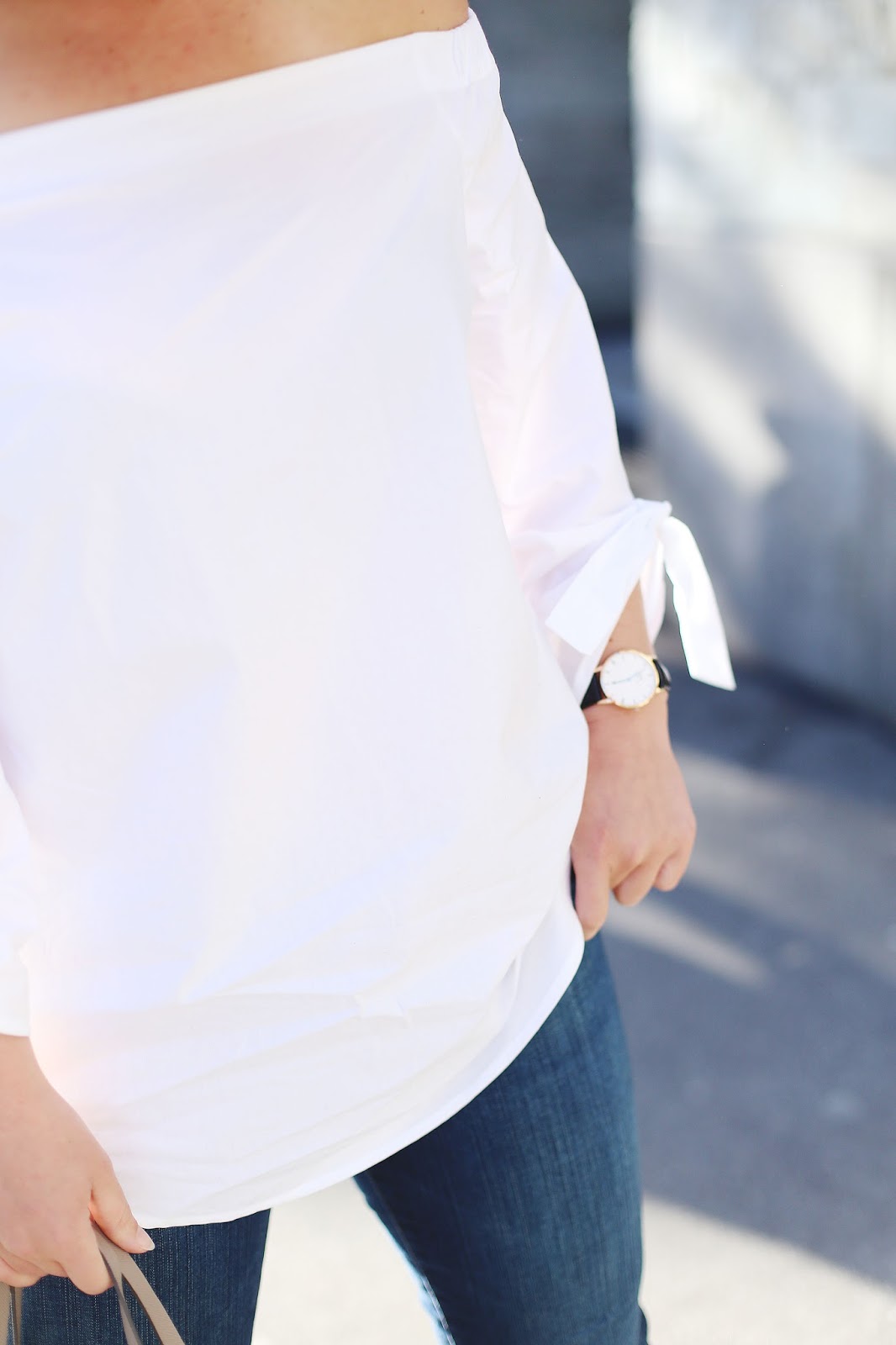 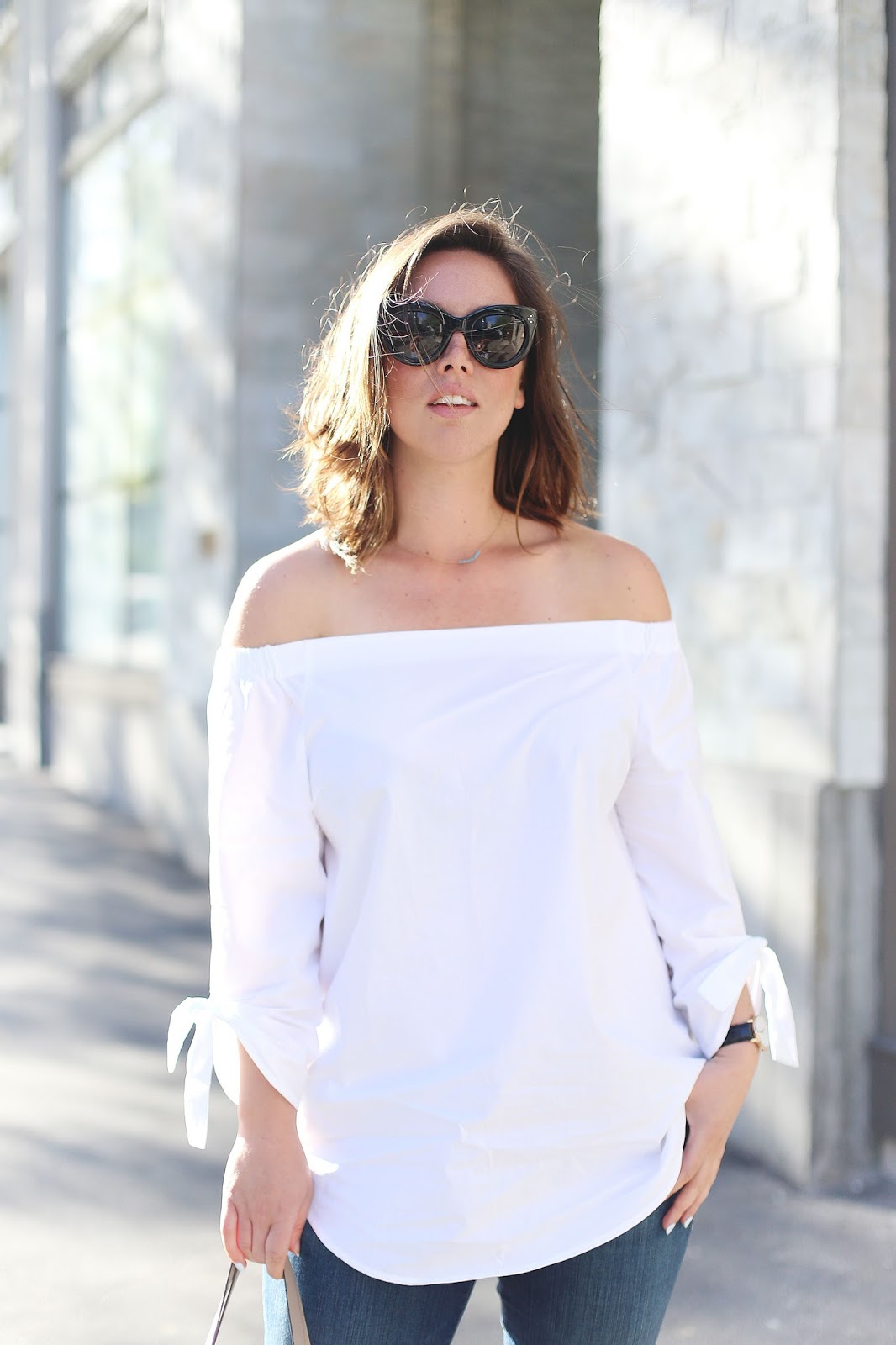 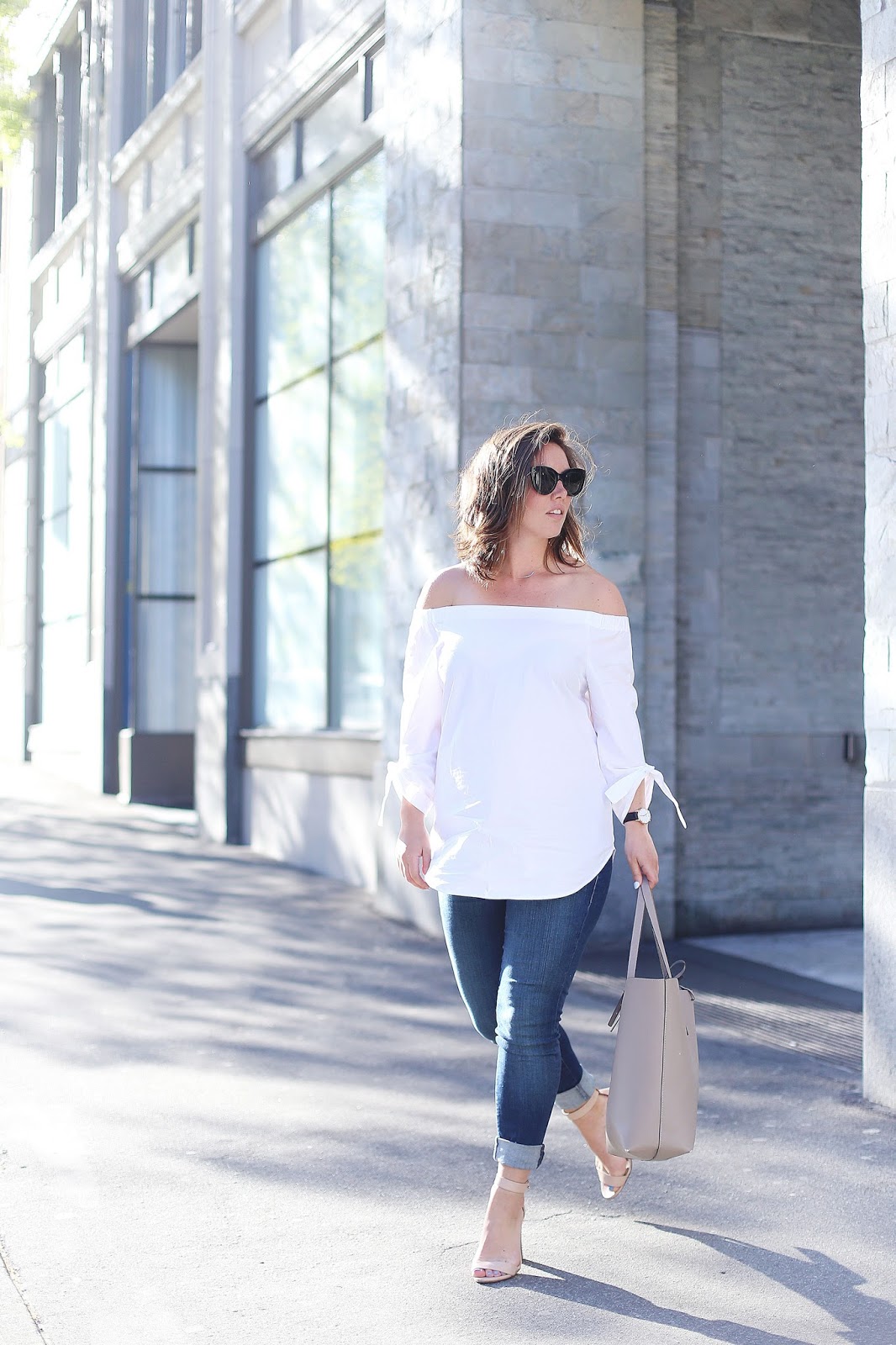 Photos by Alicia Fashionista
So basically, we’re supposed to enter Mercury retrograde beginning tomorrow to May 22. This website does a really great job of explaining what this weird phenomenon is.
My big gripe with this whole period is that according to most astrologists, you’re not really allowed to do a whole lot. Don’t sign contracts (impossible for freelancers such as myself!), communication in all areas of life will be affected, big purchases might be thwarted with issues, etc. It’s just not a reality for most of us out there, and I kind of doubt if it’s altogether true.
What I do like about this period though is that the advice for coping with Mercury in retrograde is really sound advice for just about any time of the year, and I actually could kind of use it this week because I have been feeling like I’ve been racing through life this past week.
Typically, you’re supposed to take time to reassess, reflect and relax during these periods. Really focus on communicating clearly and slowly, respecting others’ objectives/desires as this is often a period where crossed wires happens a lot. Spend more time on your hobbies, take time to do some housecleaning and tidying, go on a leisurely trip but make it an easy and relaxed one, take some time to look at your business/job and see where you can make some admin improvements, etc. Basically, it’s just a good time to slow down and reflect on what’s been working and what hasn’t been, to do a bit of cleaning house as far as the past goes but to also start making some thoughtful plans for the future.
It’s kind of that whole there’s a time to reap and a time to sow approach—I feel like 2016 has in large part been a time of “reaping” as far as feeling like days are packed and busy. Lots of go-go-go but not as much time as I’d like to slow down and strategize, which incidentally I tried to clear April out mostly to focus on. I’m actually excited to continue to take some time to be a bit more gentle and slow with life, especially because I have a feeling this summer will be pretty packed!
What about you guys? Do you believe in the whole Mercury retrograde thing? Tell me in the comments below!
SHOP THE LOOK
Top c/o Aritzia, jeans c/o Mavi, heels c/o J.Crew, necklace c/o Leah Alexandra,
Indigo bag, Celine sunglasses, Daniel Wellington watch
11 Comments 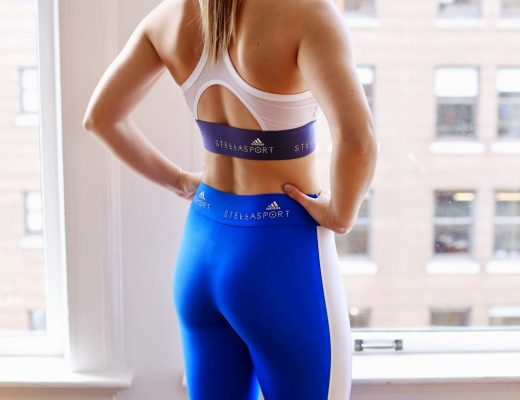 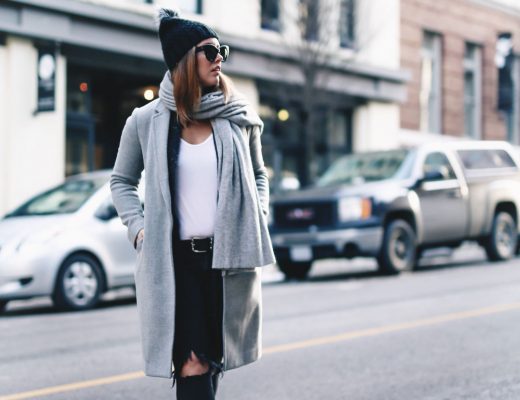 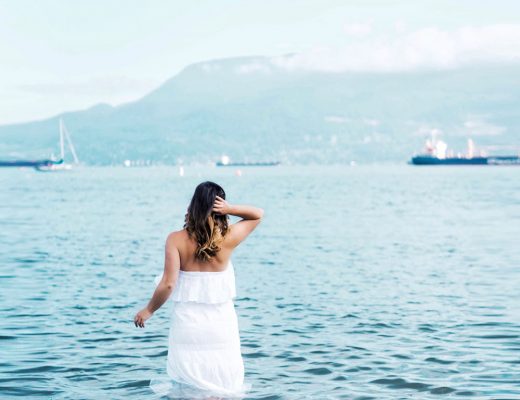