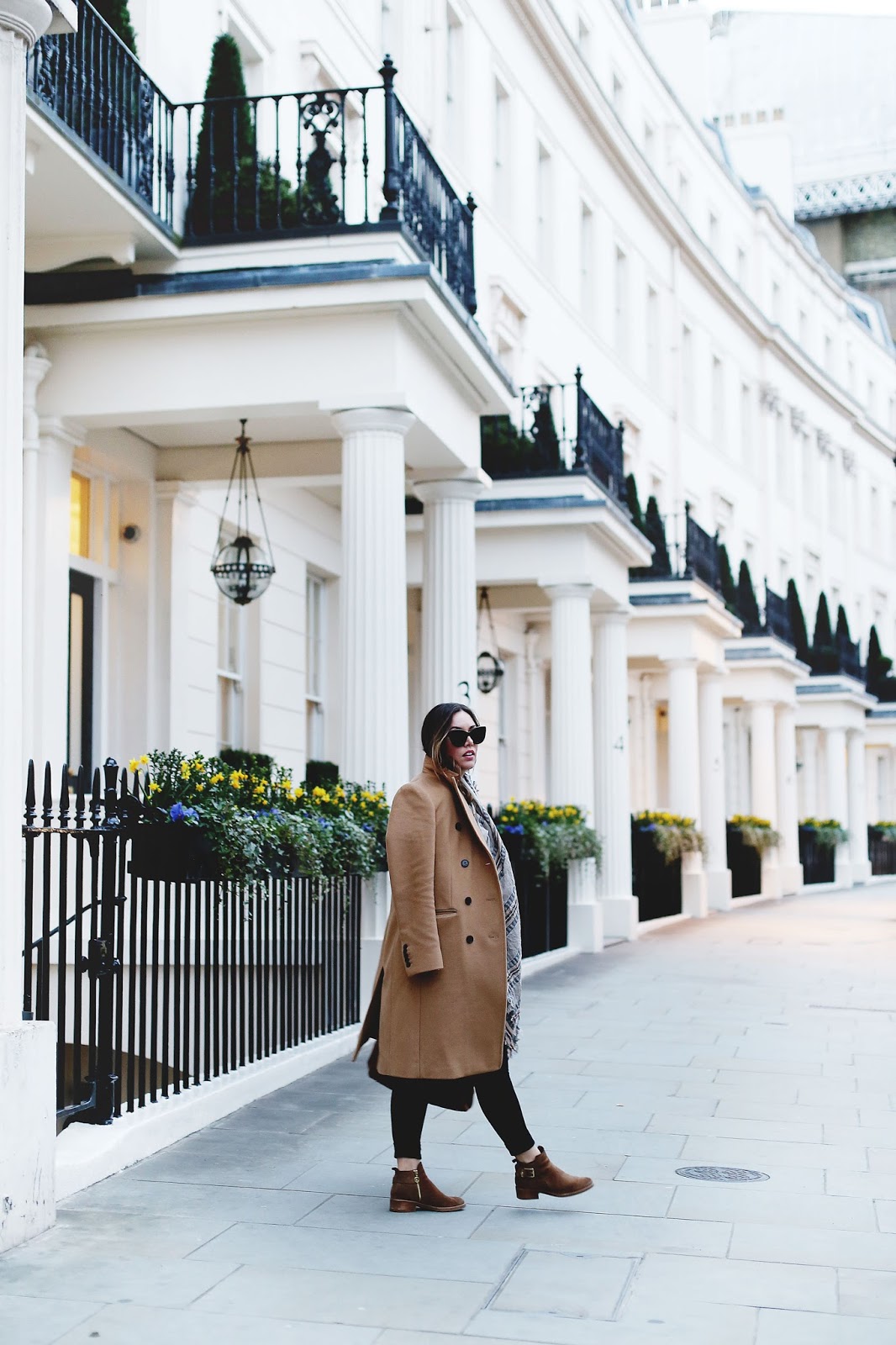 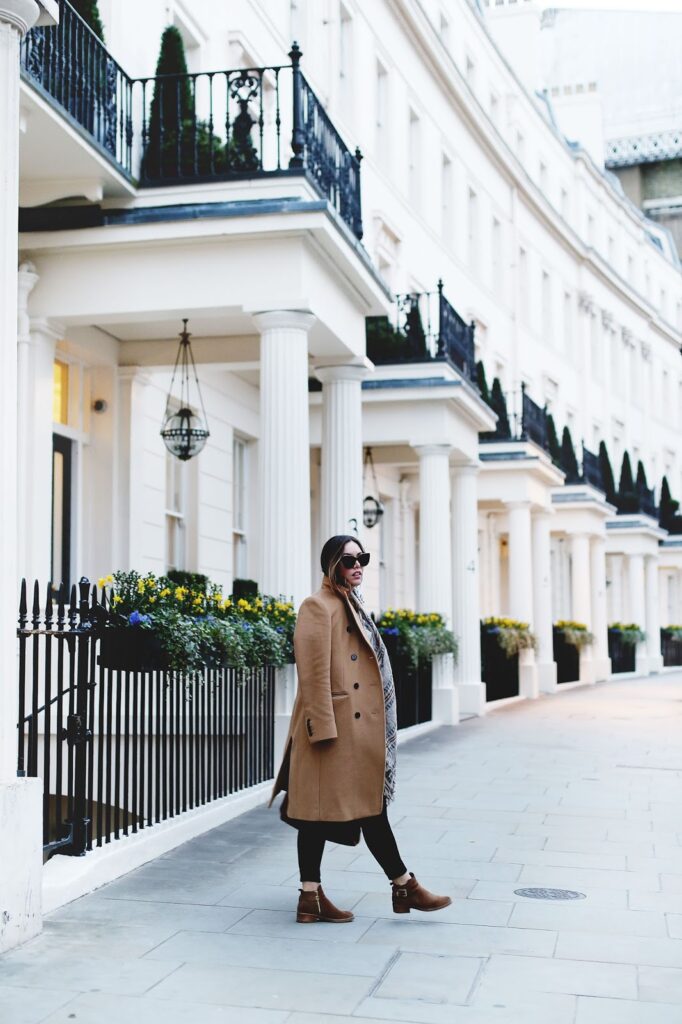 Aritzia coat & scarf, Mavi jeans, Browns Shoes ankle boots,
SmartBuyGlasses Celine sunnies, CLUSE watch, Forever 21 top
Let me preface this post by saying typically, I hate complaining. I am not a fan of whiners and usually try to always spin most things as positive even if they’re not going according to plan. Having said that, sometimes there’s a bit of beauty in just chalking something up as a bad day, week, experience, etc and not putting the time and effort into shifting your perspective on it. This week, my friends, has been exactly that – a bit of a bad week. No need to get into details but a lot of little crap things coming together to make this a week I’d like to just put behind me and move on from. So, without further ado,  I’m doing exactly that! Peace out week – on to better and happier things, like this fantastic moment captured in this post when Alicia and I were wandering around Belgravia on one of our last days in London and chatting about how insanely lucky (and surreal it was) that we were there. Click through to see it all! 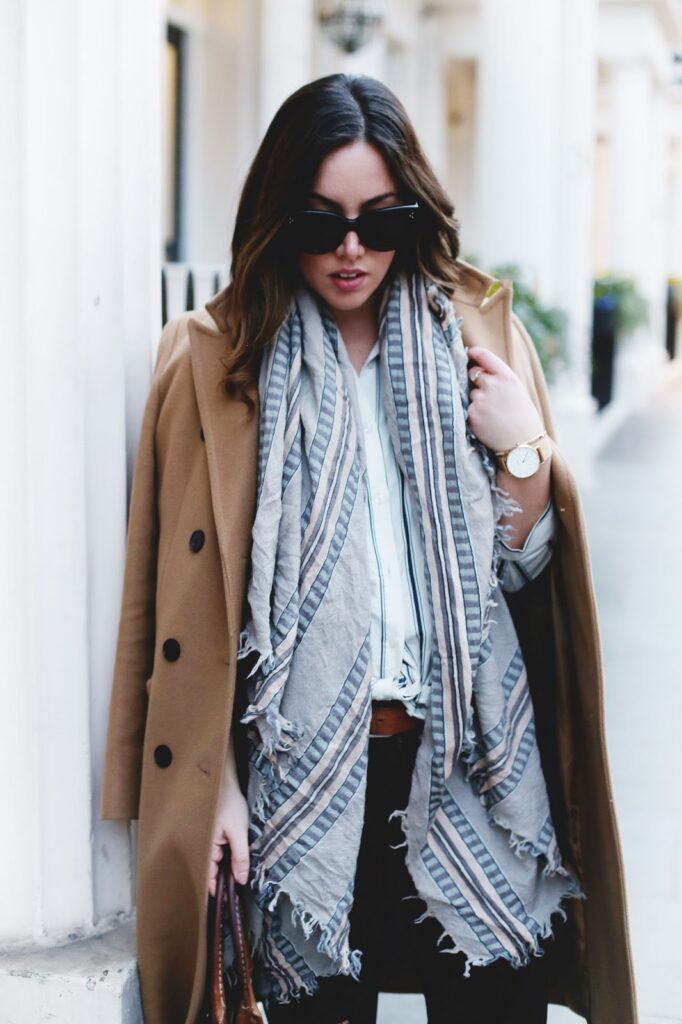 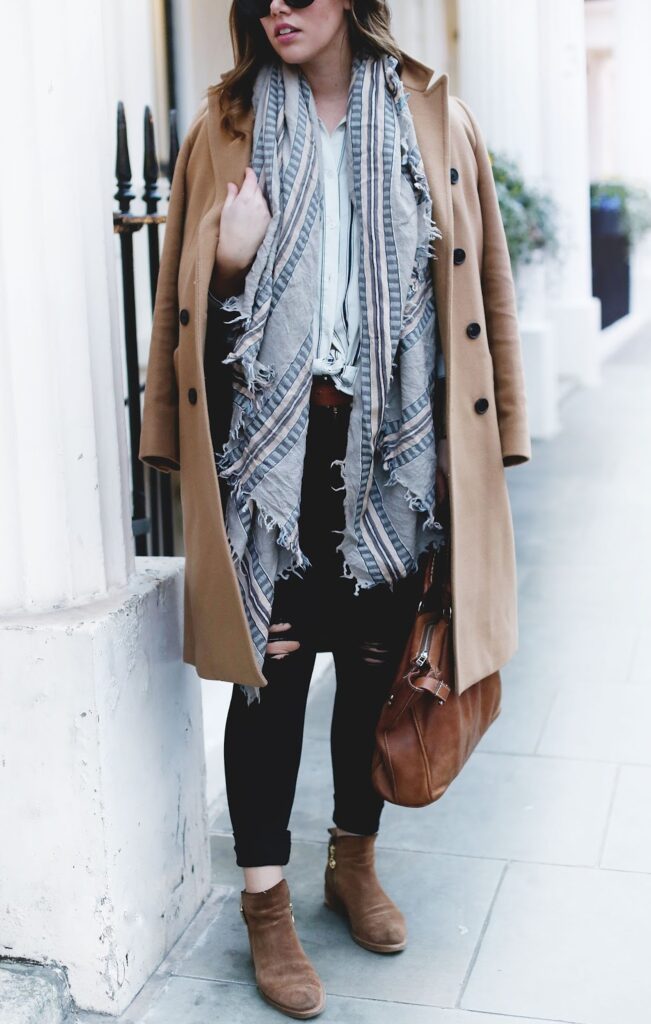 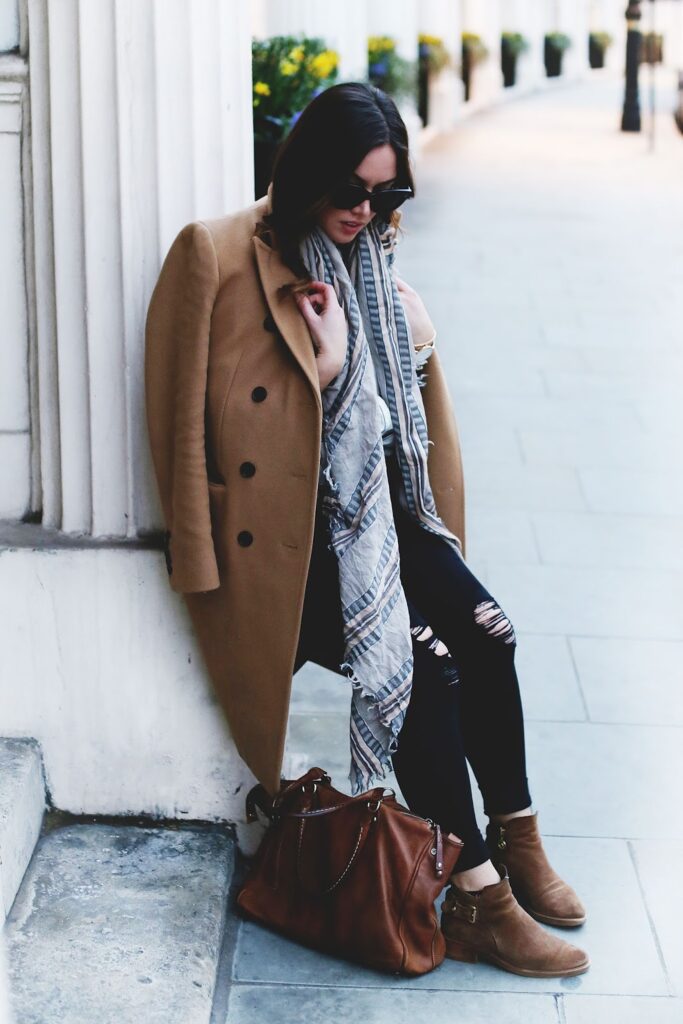 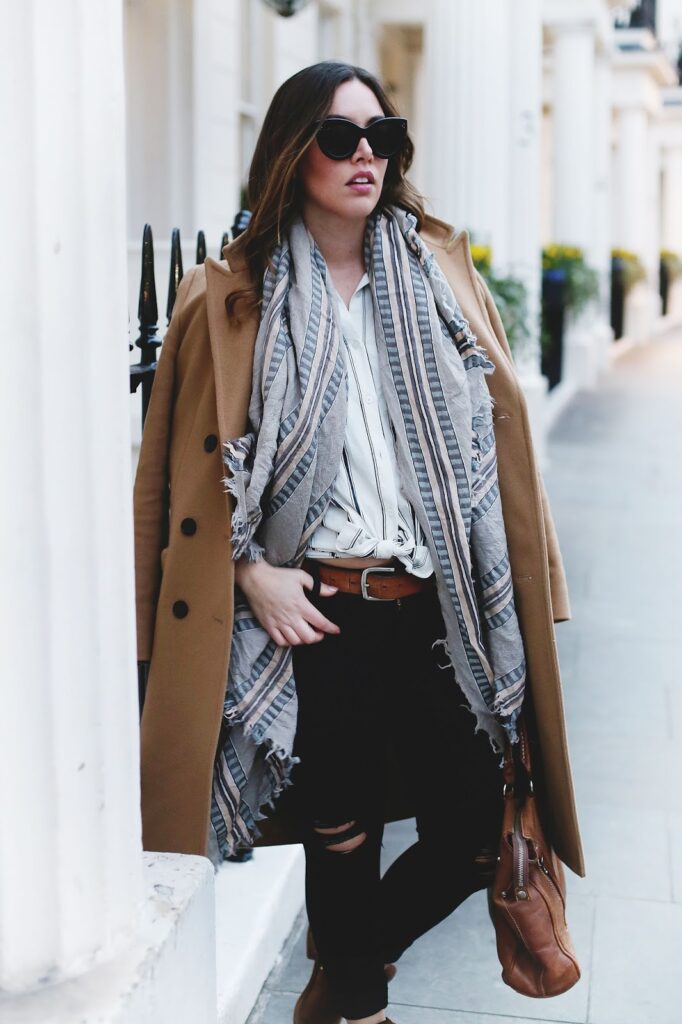 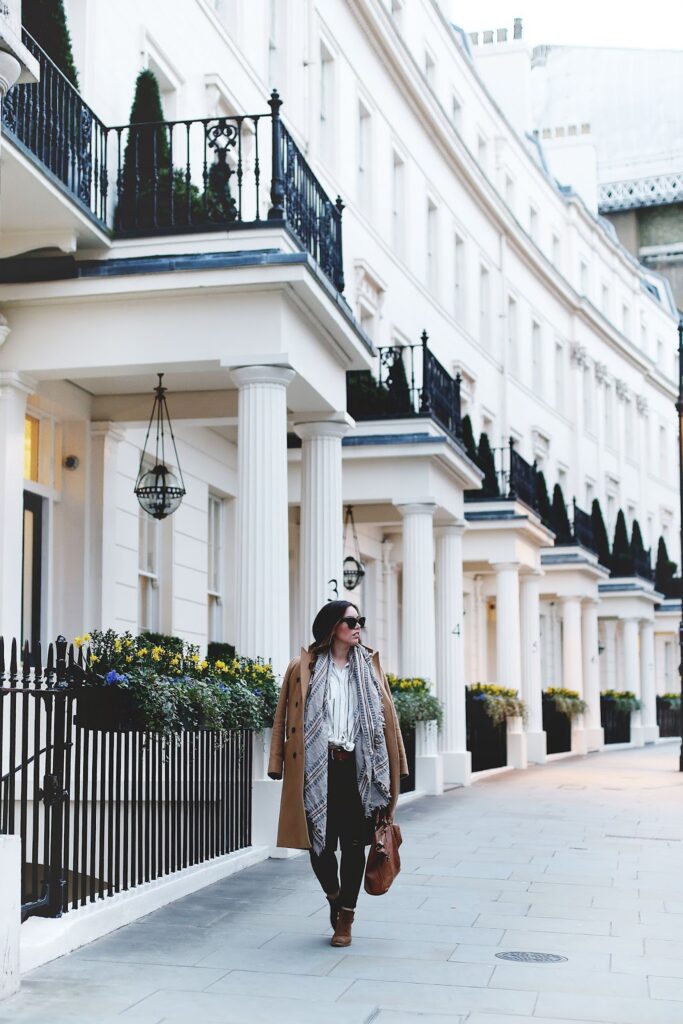 Photos by Alicia Fashionista
So a little background on this trip: it was completely born out of exactly the same kind of situation I was talking about before the jump. I was in a similarly not-so-great situation in mid-January and it was really starting to affect me. Alicia, being the fantastic friend that she is, suggested we do something fun, something exciting, something adventurous to pull me out of it – something that would feel like a total dream (except we would actually do it, so you know…a dream come true situation).
Serendipitously, both of us had been chatting in the weeks prior about how we had both missed London. I, of course, am always missing Ireland too and Alicia had never been, so what started as a bit of a joke (“let’s jet off to London!”) started to become more of a serious conversation about really and truly heading off and then incorporating my favourite place ever (aka Ireland) as well. Before we knew it, we had a couple campaigns in the works during our time in London (so excited to share them soon, they are both some of my favourite projects ever!), we had hotels booked and all of a sudden, our return flights to London were booked too.
It wasn’t until we were on the plane that we fully realized it – we were going across the pond!!! What followed were two of the best weeks ever – we honestly could not have asked for things to have gone any other way than the way they did and I’m really beyond excited to share it all. Obviously, planning the trip and being there also totally pulled me out of the tough spot I’d been in in January too. It’s also serving now as a timely reminder that sometimes, the shitty mindsets or situations actually are truly positive because they serve as the catalyst to do something amazing, just like this trip.
Anyway, I’ve spent some serious time this week brainstorming some incredible new projects I’m really excited for, I finally got a clean bill of health from my physio (can’t stress enough how happy and relieved I am about this!), I’ve got some amazing trips lined up this month (Portland, anyone?) and all in all, I’m already feeling better after feeling a bit down in the dumps this week. Having burgers and beer last night with Matt oddly helped a lot too! It’s the simple things in life, especially when your nickname is Shamu and you really like to eat.
Happy weekend my loves and thanks for reading!
3 Comments 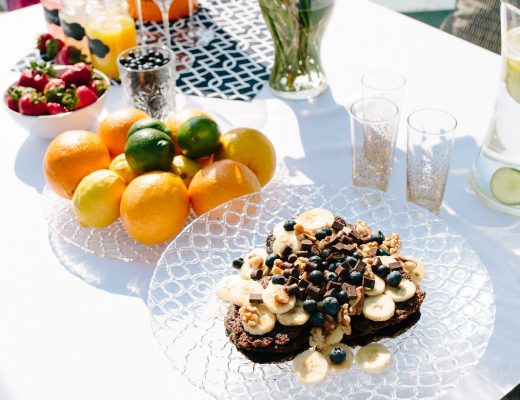 Sunday Brunch on a Shoestring 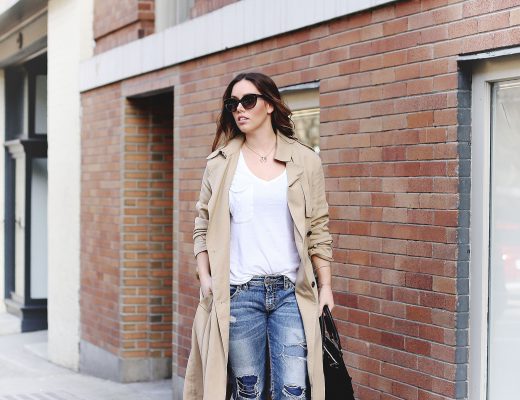 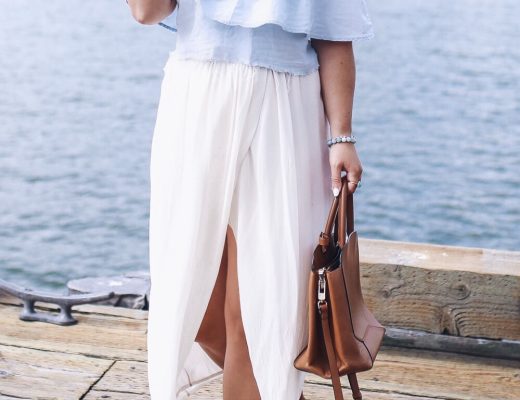