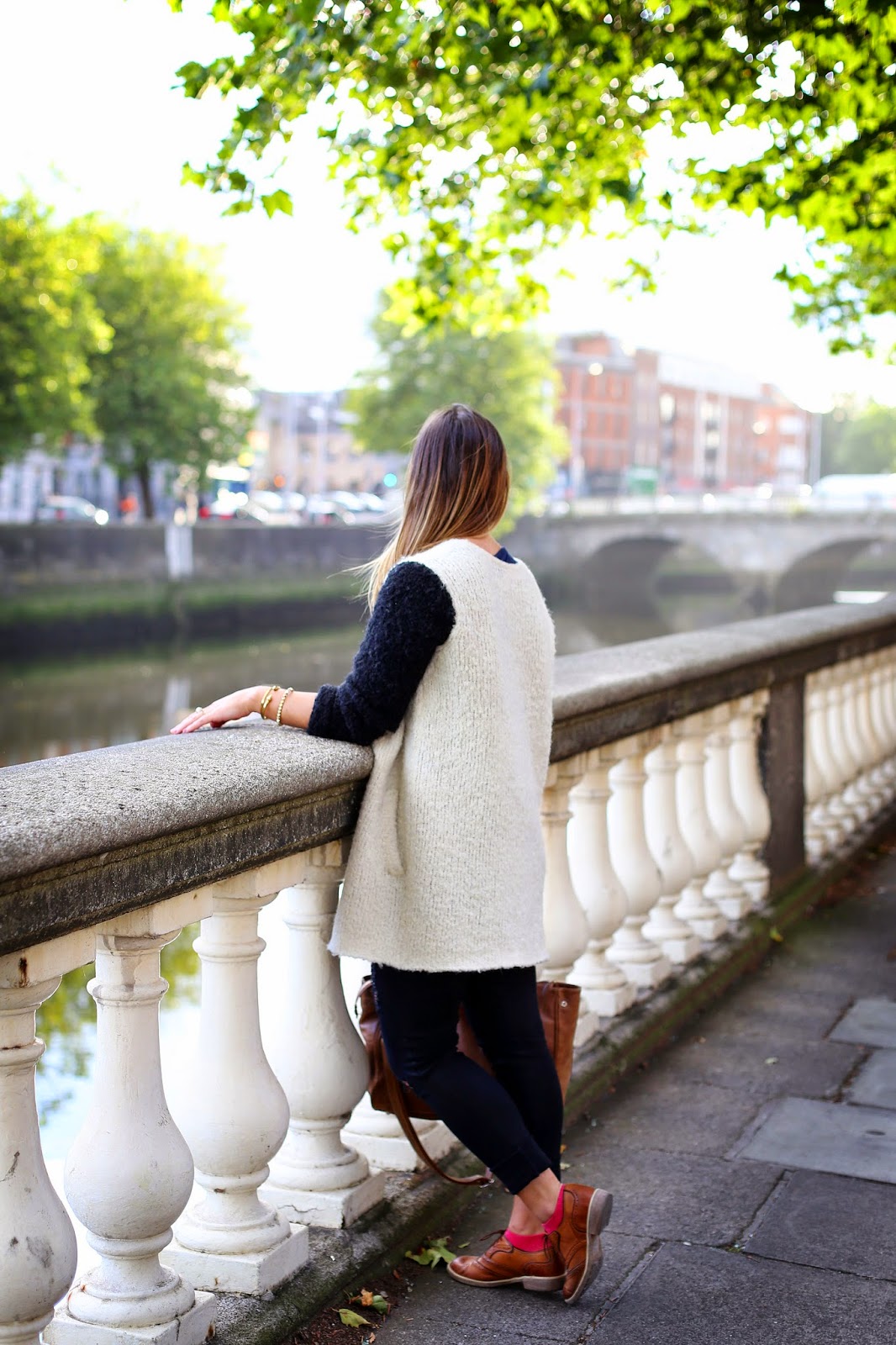 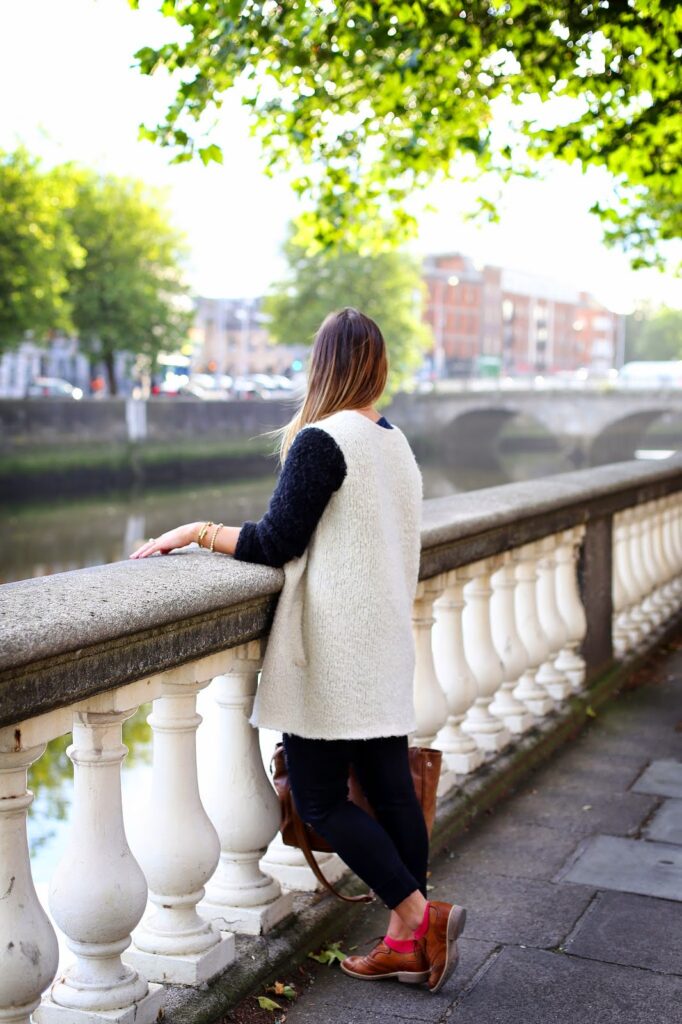 I wasn’t even a full week into my travels when I landed in the grey, beautiful city of Dublin and upon my arrival, I was feeling a weighty mixture of things. I had had such a great time in London but like most other people who have gotten out of their comfort zone with a bit of a longer trip, some little anxieties, worries and frustrations had crept in. Leaving my sister and a sense of familiarity behind really made the trip feel “real” and in all honesty, I was a bit nervous. Sure enough though, it was as if Dublin had already started “taking the piss out of me” as soon as I landed because as I was on the shuttle to meet my friend Amanda, the sky literally opened up with the hardest downpour I’ve ever experienced. Pretty much all that went through my head was “…….shit.” Little did I know that this was less of a bad sign and more of an amazingly cheeky, teasing joke to kick off my stay in a city that I would quickly fall in love with – click through to read more! 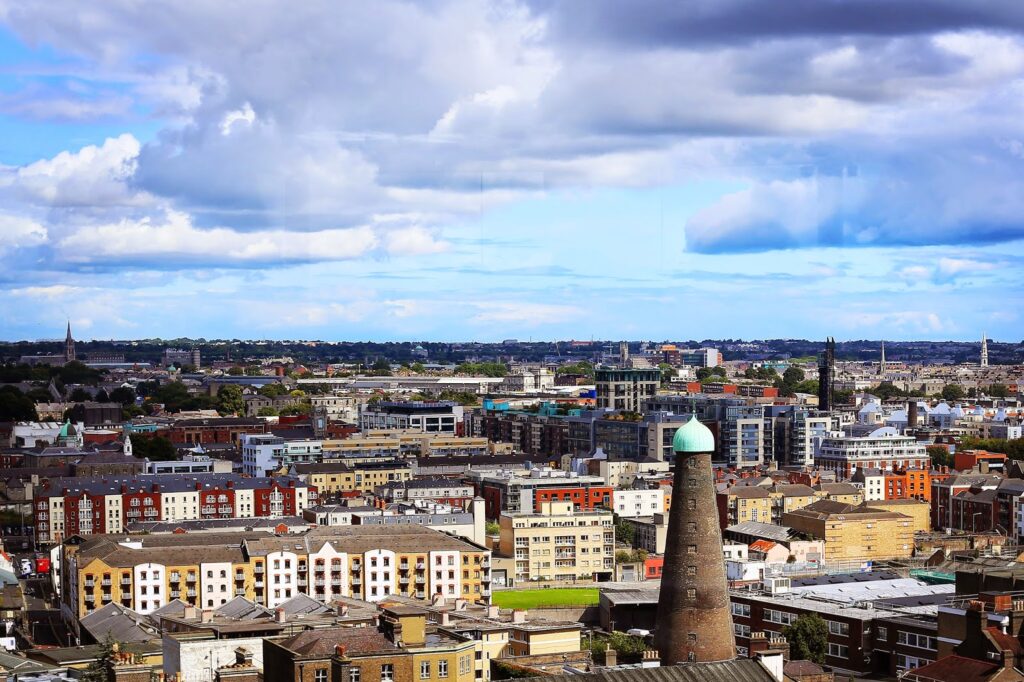 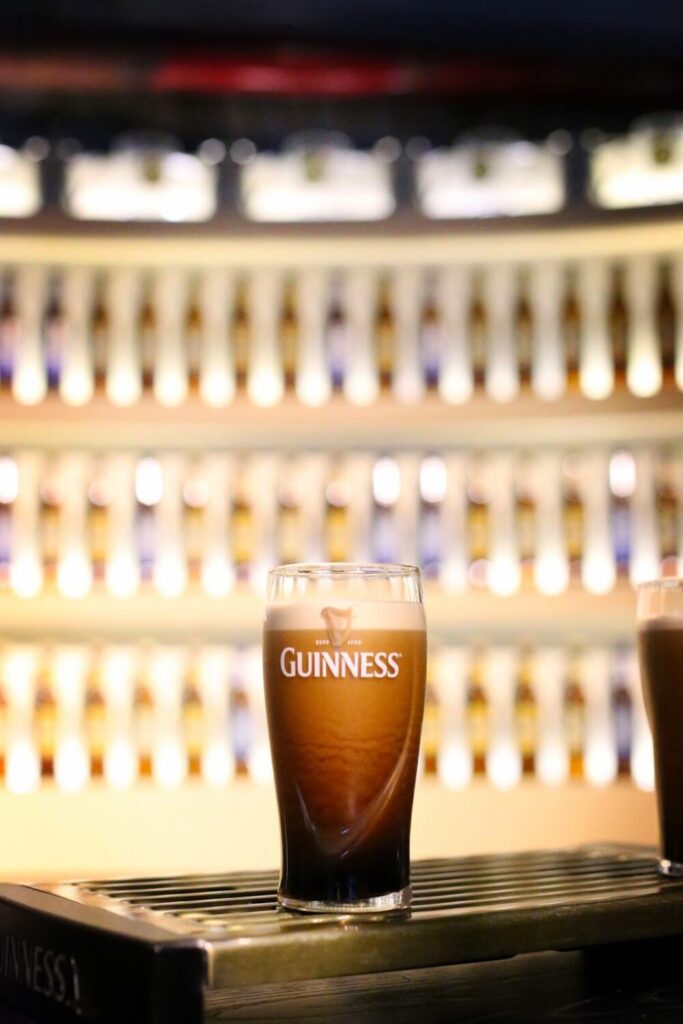 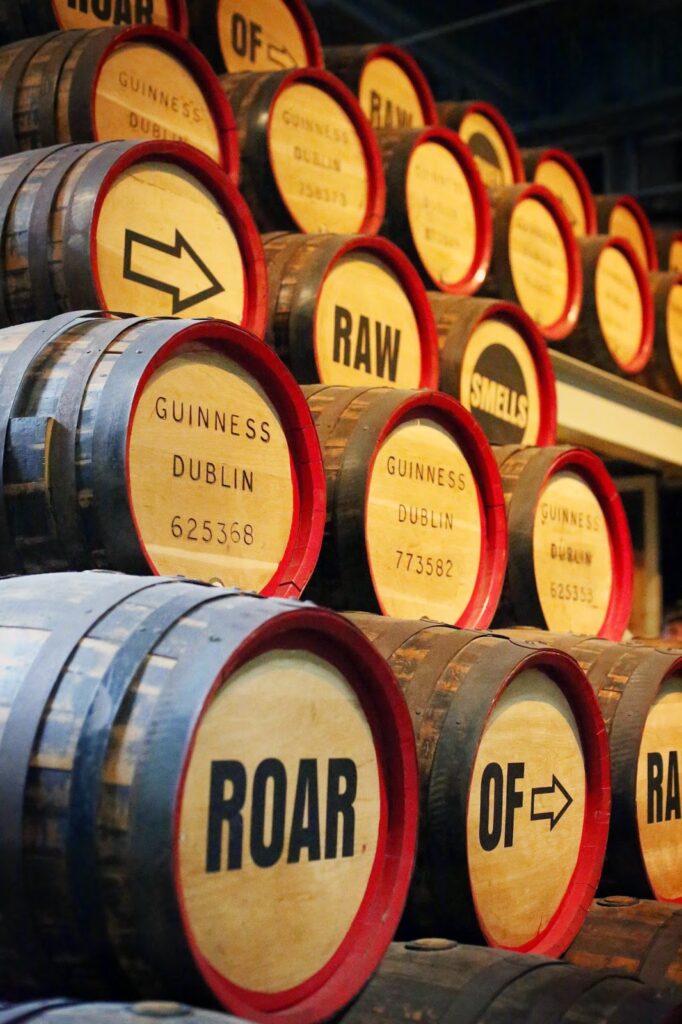 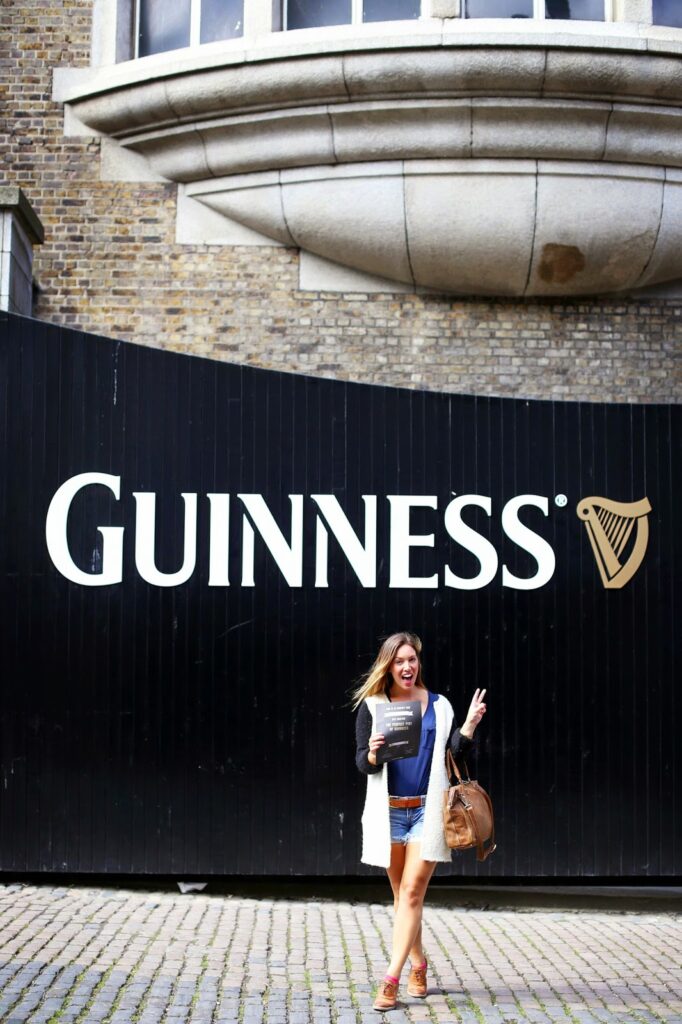 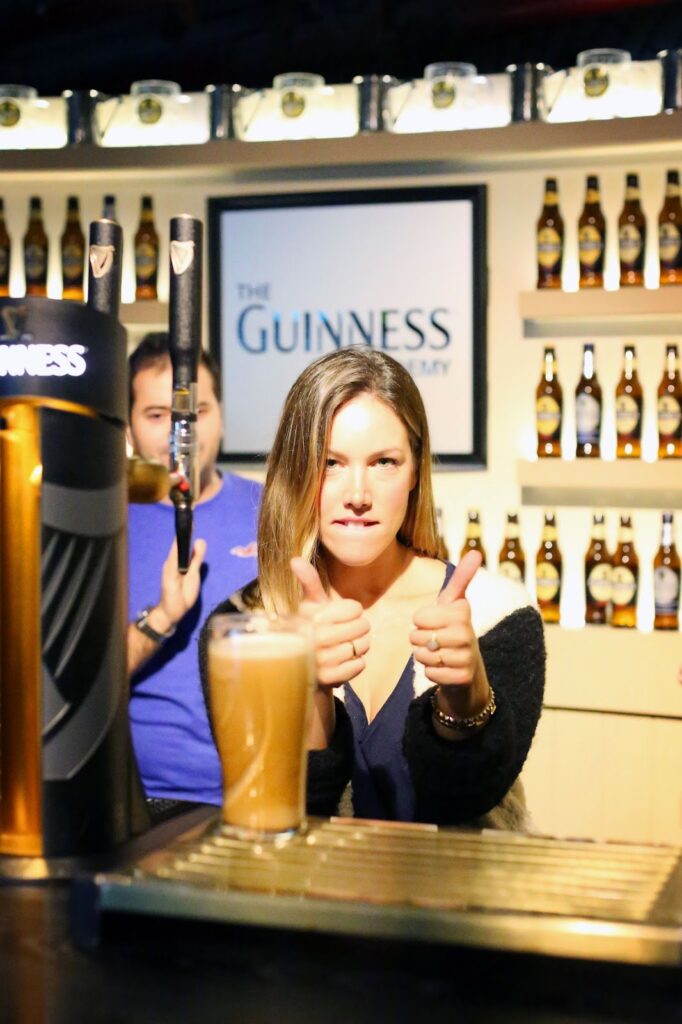 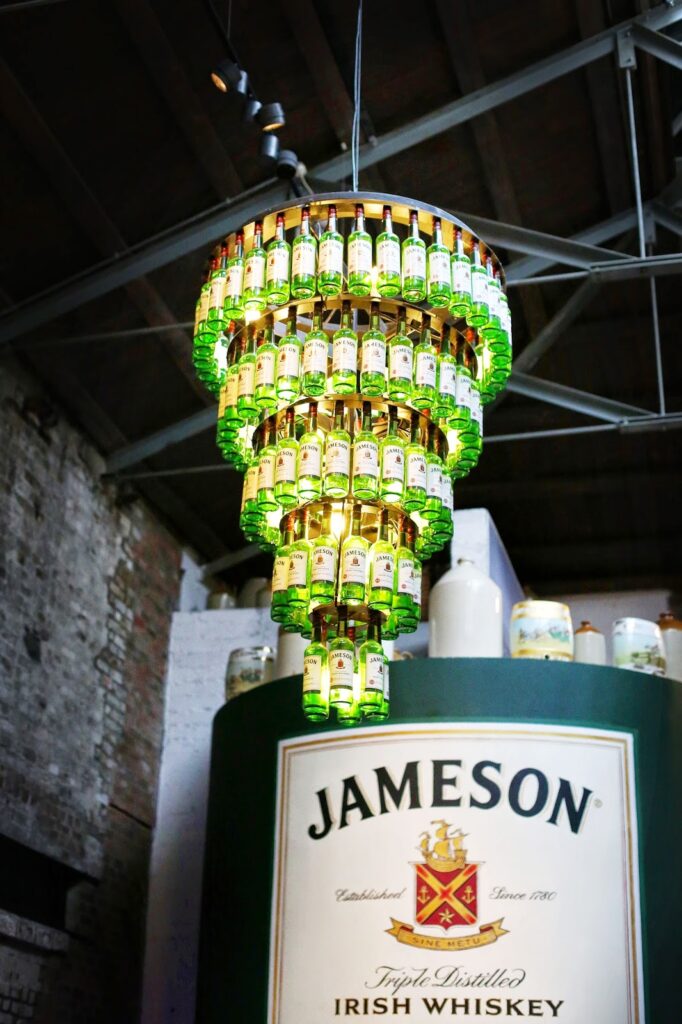 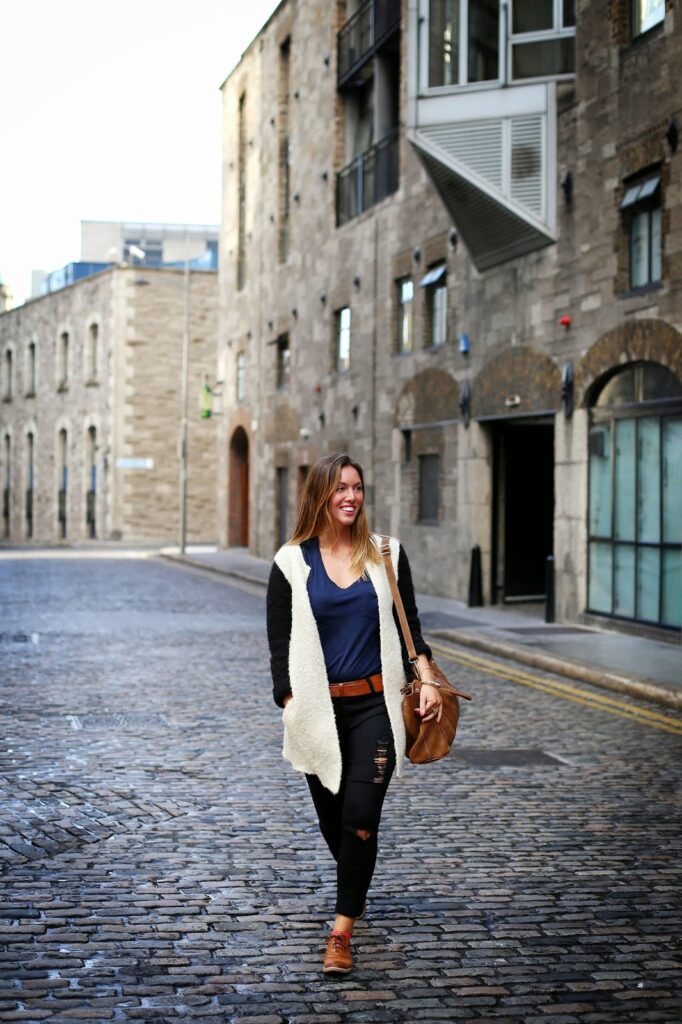 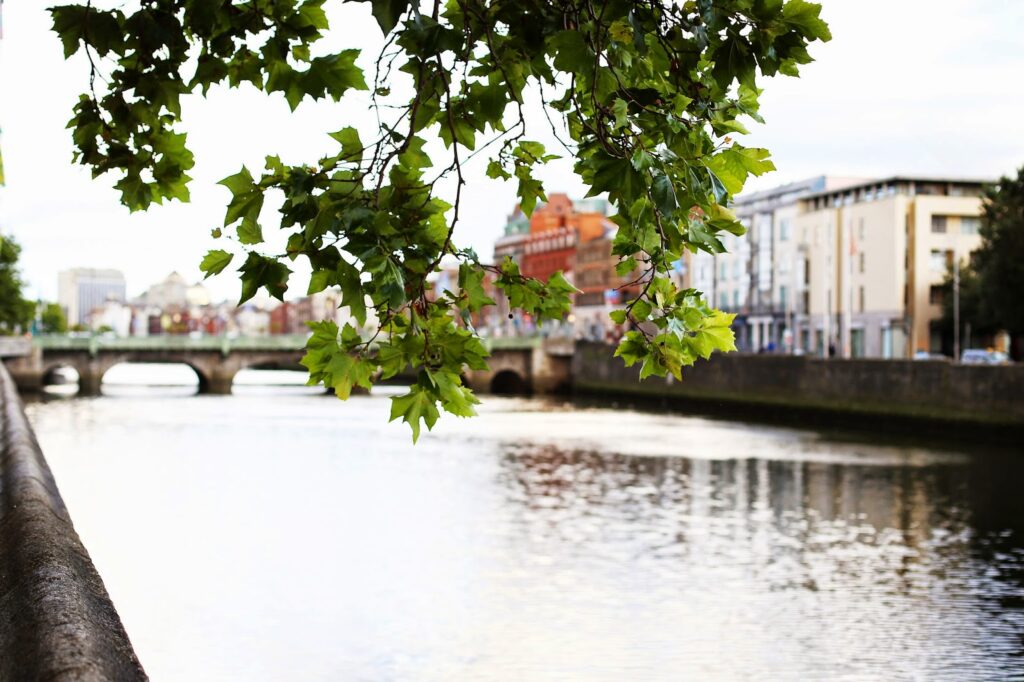 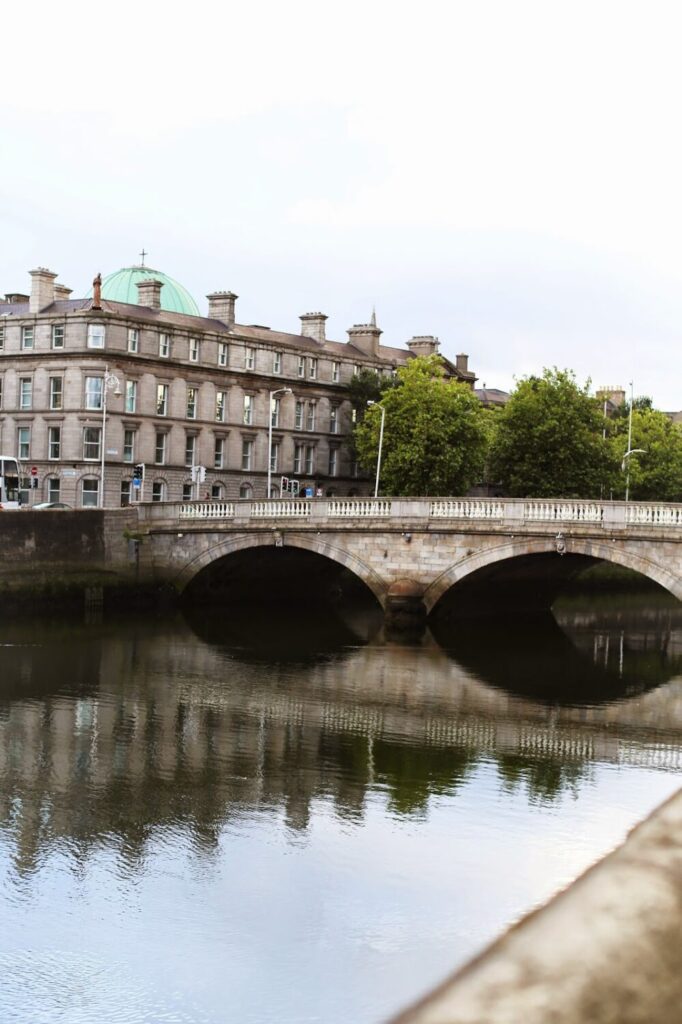 I dragged my achingly heavy suitcase out of the shuttle bus and walked through the grey, slick roads to the hostel where I was meeting my friend Amanda and right away, everything changed. She bounced out of the hostel and immediately everything felt positive again – even the rain cleared up! I love this girl so much and she’s been such a good friend over the years, so getting to arrive in Dublin and see her right away made everything instantly exciting.

And then slowly but surely, as we explored the city (her boyfriend [and Dublin native] joined us later too!), experienced some of its history and saw the sights, any apprehensions vanished and I really just began loving the city. From the Guinness brewery (see the picture above – perfect pour much?) to the Jameson whisky tour (a big thank you to both for being so accommodating – definitely recommend doing these tours if you’re in Dublin!) to the informative bus tour around town, I really felt as if I was starting to develop a solid friendship with this city. It’s not the most obviously beautiful city in the way that Paris or Rome is, but as its stories are revealed to you, you really begin to see more and more of its beauty.
And then, of course, you meet the people, which in my opinion is the main reason the city is so beautiful. All of Dave’s friends were beyond amazing and quickly gave me a little Irish 101 so that I could fit in on our back-to-back party nights (so.much.fun). Most important thing I learned was that when the Irish are taking the piss out of you, it’s a good thing! Being me, I started getting confused and defensive (even with Amanda’s warnings about how she’s nearly cried multiple times since moving to Ireland) – after getting a detailed explanation from this amazing crew though, I realized it was actually good to be teased beyond any teasing you’ve ever experienced as it means they think you’re all right and actually like you. As they described it, if you keep just having a normal conversation but never feel as if you’re getting any digs from the person, then you’re probably not really in with them. Thankfully, the German are almost on par with the Irish in terms of their teasing, so it was a good thing to get used to as I was just in Lübeck earlier this week!
I’ll share more from my trip in Dublin later but as a little preview, I’ll just say that being a slightly cynical person, the latter part of the trip in particular completely restored my faith in humanity and in the goodness in people. It was honestly such a great lesson to experience early on in my trip because I feel as if it’s set the tone for what I’ve experienced in the weeks since then – I’m taking off from Amsterdam today to Barcelona and can honestly say that in every single country, I’ve experienced nothing but kindness. It’s been unreal.
In the meantime, stay tuned for dresses and bikinis (finally!!!), and of course, beautiful Barcelona by following along on Instagram!
@tovogueorbust | #tvobineurope
6 Comments 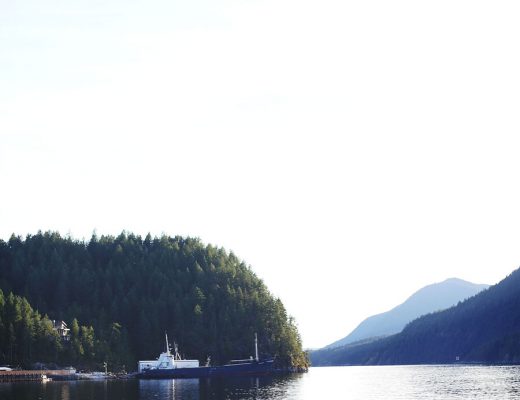 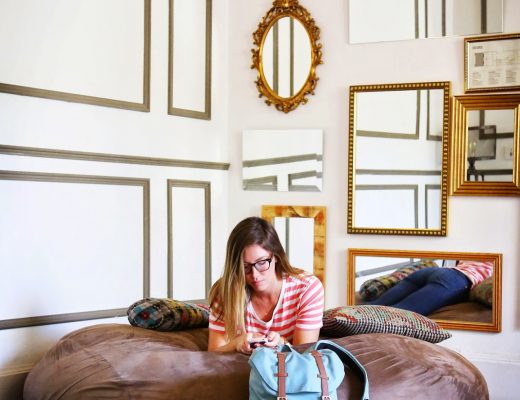 How to Stay at a Hostel in Style 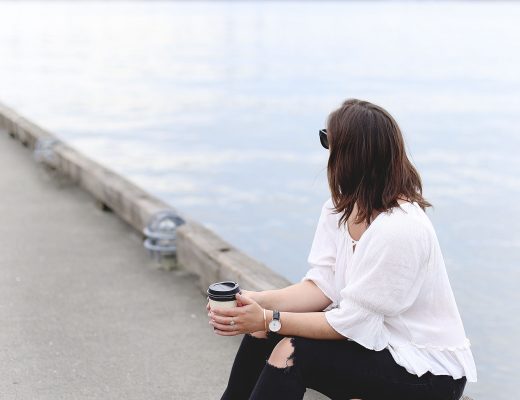