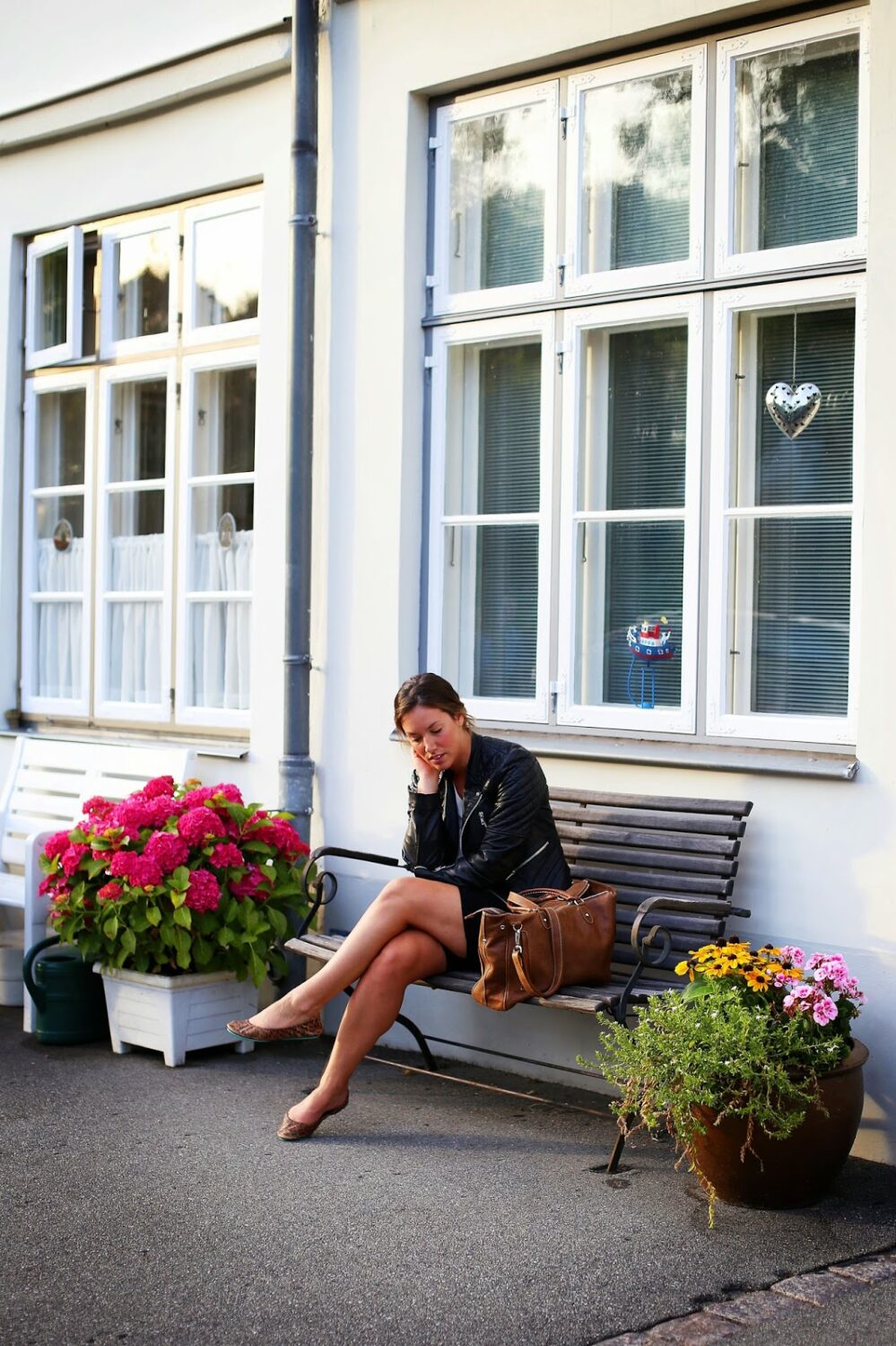 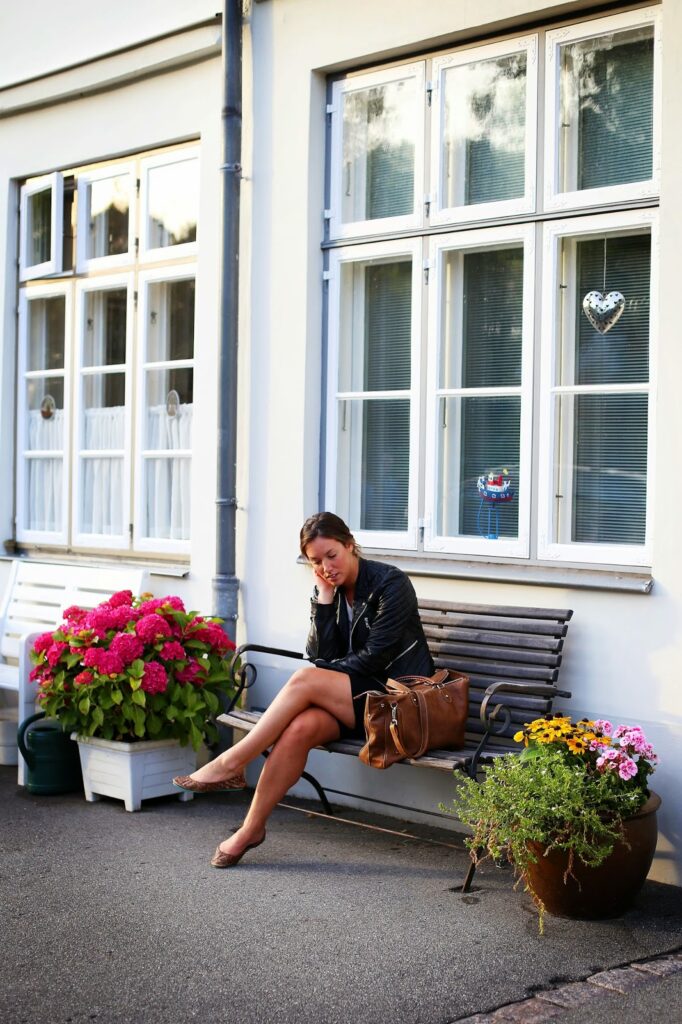 Sometimes, you love a picture not because you look particularly good in it (because let’s face it, I look a little worse for wear in this one), but because of the memory or moment it captures. As you might remember from Monday’s post, I went to Germany earlier to visit Christin, my best friend from high school. This picture was snapped on a recovery walk after what can only be described as The Night That Refused to End – click through to read the whole story! 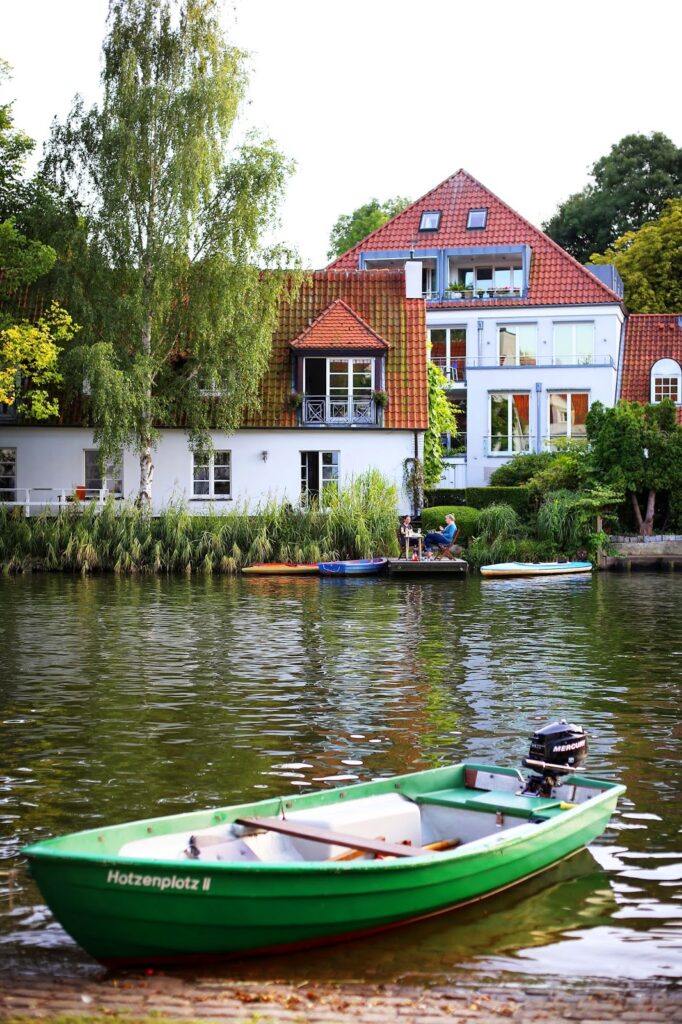 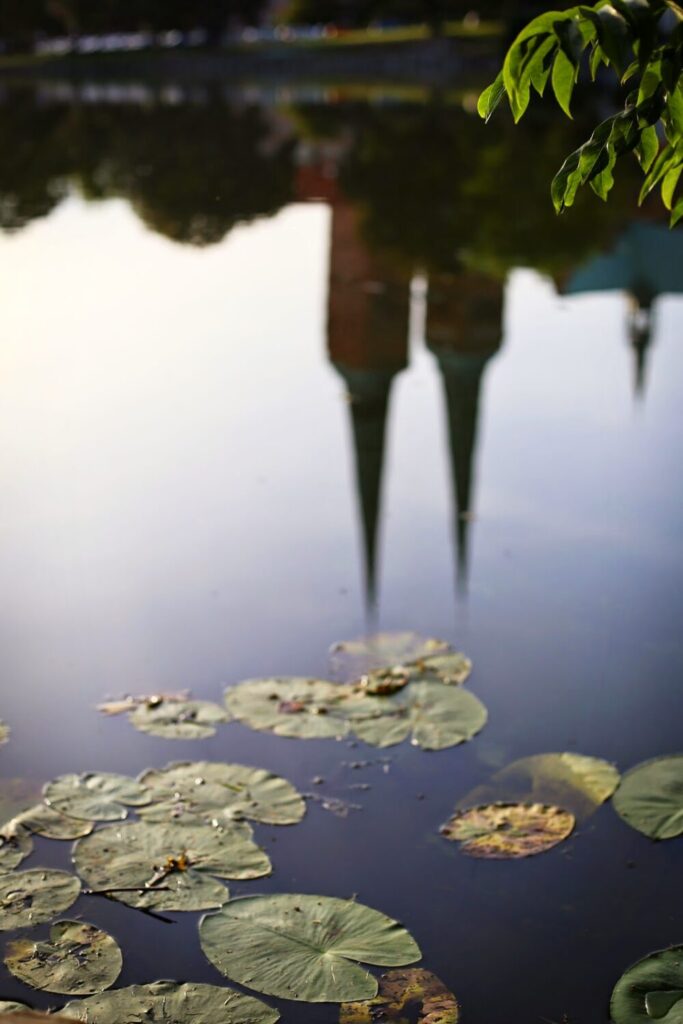 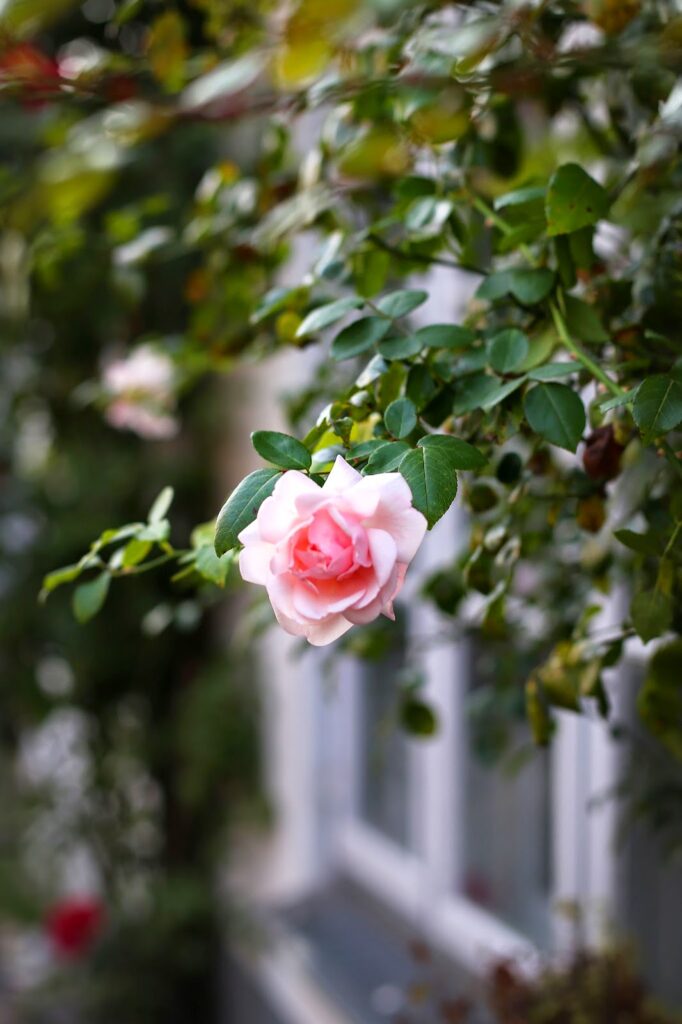 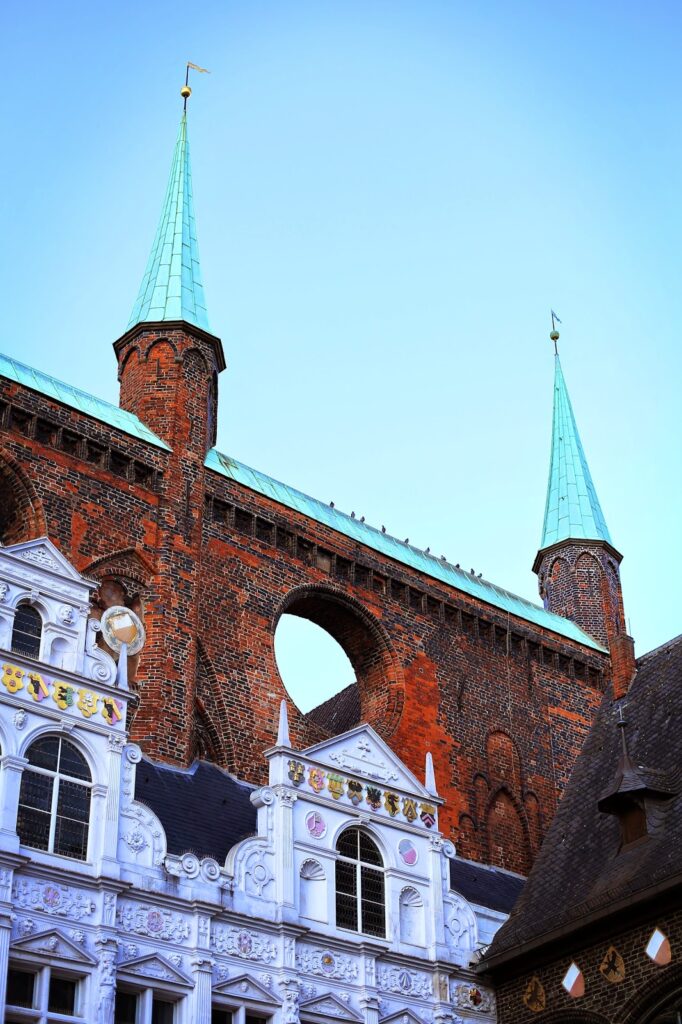 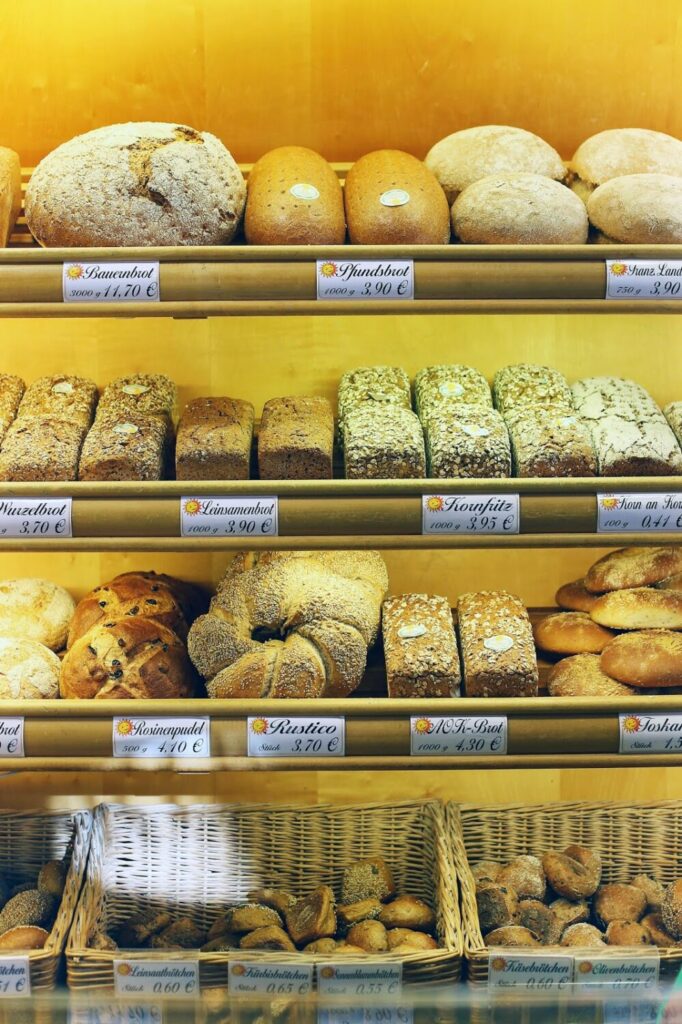 Christin and I became close in high school so it was only fitting that after nine years apart, we would have a night that very much resembled what we used to be like in high school. Only problem is, our late-20s bodies can’t exactly handle high school-style festivities anymore, a problem that’s all too evident in that first snap above!

It had all started out innocently enough at the very least – we were casually catching up over beers and then joined her friends for another beer while weaving through the beautiful streets of Lübeck. But then as we ventured to the pub at the river and then to the Polish restaurant for perogies and more beer, the night definitely started to resemble a bit of a pub crawl. By the time we had left the restaurant, it was already late night and it was decided that we would go to this rock bar down by the water – usually, at this point I would’ve turned in or KO’d, but being with my high school BFF again made me feel like I owed it to our 18 year old selves to keep going. One thing led to another and somehow we’d befriended an Irish and German musician and were up until 7AM, playing songs on the guitar in a big old sailboat and drinking rhabarber schnapps (rhubarb schnapps – surprisingly good). It wasn’t a crazy night in terms of how much we drank but it was just so much fun and so random, ending up as one of the most memorable nights of my trip.
While I definitely still have some party nights here and there, this one was definitely on a whole other level and brought me back to a more carefree time – when even if it meant getting into a bit of trouble or staying out too late, you just went where the wind took you and let a casual night turn into an adventure. All too often now I feel like I kind of forget to just go with the flow and allow myself to give in to whatever fun event takes place. I’m not condoning staying up to all hours of the night all the time obviously, but this (slightly painful the next day!) lesson reminded me to try to be more spontaneous from now on, letting myself take advantage of something that could end up being a day/night to remember more often.
Speaking of which, sometimes taking that chance doesn’t always end up as an incredible experience – today is living proof of that. I went out on a “pub crawl” last night here in Porto (more like standing outside of kebab shops drinking beer and paying more than you should for it to some grumpy “tour guide”). It was so not worth it and I woke up this morning distinctly wishing I had just gotten a good night’s sleep after a full day of getting here on the bus. But then again, the moral of the story is that it could’ve been an incredible experience – you just never know till you give it a shot! But being the non-teenager that I now am, I can guarantee that tonight will be a relaxed one – it’s all about learning to now take those chances while also treating this old, decrepit (just joking…kind of) body with some gentleness! Happy Wednesday everyone 🙂
3 Comments 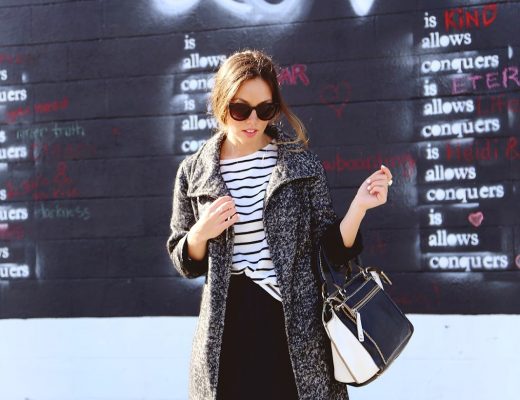 Break Up and Move 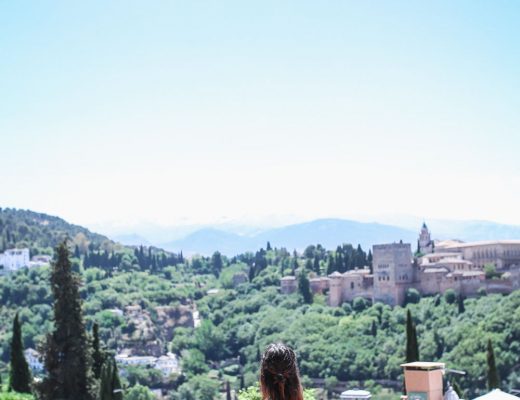