April the 13th: two years ago to this day, To Vogue or Bust was born! I started the blog because of a career-related decision, but it has grown in very unexpected ways and I’ve come to love it like my own little baby (which, in a sense, it is). Thank you thank you thank you to everyone who’s taken the time to read it and who has supported or contributed to it in one way or another – I appreciate it beyond belief!

I thought this little milestone would be a good opportunity to share three other definining things in my life with both my new and old readers, so without further ado, they are…

This summer will be the first time in a long, long time that I’ll be far away from an ocean and to be perfectly honest, it kind of scares me.

Hands down, the most vivid memories of my childhood are swimming in the ocean with my family. My dad would throw pennies in the water and we’d pretend to be mermaids and track them down. We were all competitive swimmers growing up, so we had the stamina to spend the whole day crashing through the waves, viciously swatting at each other underwater to find the pennies.

I would definitely say that more than anywhere else in the world, when I feel like getting back to myself I just need to be in or near the ocean. There’s something extremely reassuring to me about it, not to mention it’s also been my playground since I was a kid.

My strong love for the ocean has also apparently translated itself into my weird sartorial proclivity for blues and greens – that little selection pictured above is just a few of my many water-hued pieces!

The year I was a mute.

I’ve probably mentioned this before, but English wasn’t actually my first language – French was. I was born in Québec and didn’t know any English until we moved out to Vancouver.

The culture shock must have traumatized me quite a bit because the year following our move, the only person who I’d speak to was my older sister, who had to translate everything for me from French to English.

Apparently, when I did finally speak English at the end of what must have been a very arduous year for my parents, I just screamed broken strings of the language while precariously teetering on a stool, turning beet red in the face.

After being transferred to an English elementary school in Grade 3, I got made fun of for having an accent so my teacher encouraged me to read and write. It was that push that really got me hooked on literature, which is why I am a dork who has not one, but two “I ♥ English Literature” shirts. And I quote Steinbeck…yeah.

My little language mix-up has actually worked out for me in an amazing way: not only do I now have two languages under my belt, but it helped me find my passion in life: writing!

If you’ve been reading my blog for awhile, you probably already know I’m a bit of an exercise nut. When I was younger, I played just about every sport under the sun, and pretty intensely too. District field hockey, rep level soccer, swimming, water polo, track, gymnastics, acro, volleyball…I did just about everything. Now I stick to running, weights, biking, swimming and soccer, but it’s still more than enough to keep me active.
I would say the most defining part about all the sports I did was that it gave me a really healthy sense of self and I never battled too much with body image, something which seemed like no big deal when I was younger but proved to be more of a rarity as I grew up and saw what lots of girls had to deal with.
When you’re focused on what your body can do for you in terms of strength and not how it’s failing you in terms of aesthetics, it’s hard to hate on it all that much. That, and to be perfectly honest…I think muscles are beautiful! Take a look at Jessica Biel.
—–
With that, I’m off for the weekend on a cabin trip with some girlfriends! I won’t get to do a cabin visit to my own place on the Sunshine Coast before I go to Toronto so this will be the next best thing (well, actually my friend’s place is like a woodland spa, so it’s more than that).
Hope you lovelies all have an amazing weekend! xx 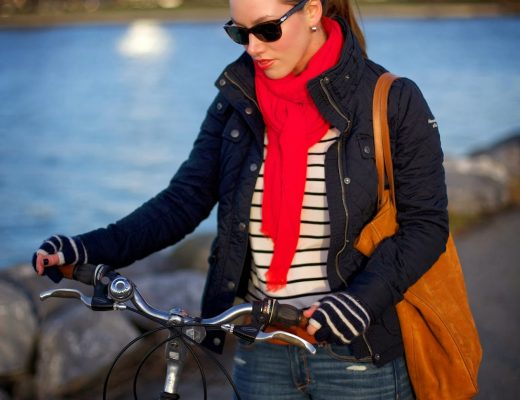 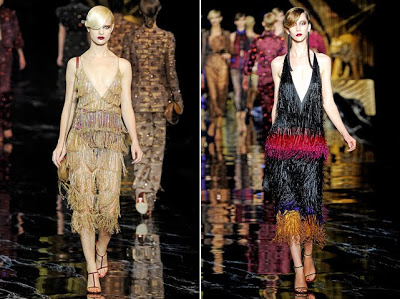 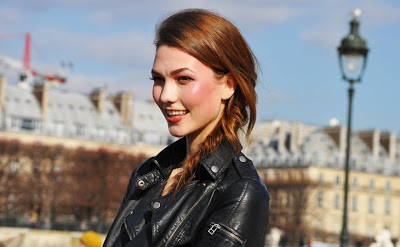